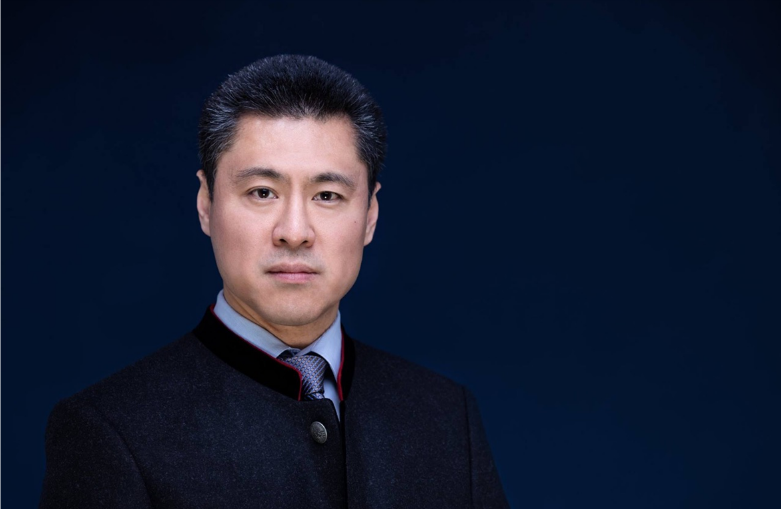 Prof. Dr. Okamoto studied medicine in Vienna from 1990 to 1996. His activities in medical research dates back to 1993, when he started his thesis on “Genetics of Melanoma”. After his graduation, Prof. Dr. Okamoto spent a postdoctoral fellowship at the University of British Columbia in Vancouver, Canada.

As of 2000, he started his residency in dermatology at the Medical University of Vienna, where he obtained his title of associate professor in dermatology in 2007. During his residency, his research activities where honored several times. Among others, he was awarded a „Scientific Achievement Award“ of the International Society of Melanoma Research and a scientific award by the Medical Association of Vienna (Forschungsförderungspreis der Ärztekammer Wien), respectively, both in 2006.

This website uses cookies to improve your experience while you navigate through the website. Out of these, the cookies that are categorized as necessary are stored on your browser as they are essential for the working of basic functionalities of the website. We also use third-party cookies that help us analyze and understand how you use this website. These cookies will be stored in your browser only with your consent. You also have the option to opt-out of these cookies. But opting out of some of these cookies may affect your browsing experience.
Necessary Always Enabled
Necessary cookies are absolutely essential for the website to function properly. This category only includes cookies that ensures basic functionalities and security features of the website. These cookies do not store any personal information.
Non-necessary
Any cookies that may not be particularly necessary for the website to function and is used specifically to collect user personal data via analytics, ads, other embedded contents are termed as non-necessary cookies. It is mandatory to procure user consent prior to running these cookies on your website.
SAVE & ACCEPT